Poison ivy, Toxicodendron radicans, really likes me. Unfortunately, the feeling is not mutual.

We do quite a bit of work clearing trees, building fence and other chores that require work in brushy and grassy areas. In many of those areas, particularly where there are lots of trees, poison ivy flourishes.

I don't remember having an allergy to the plant when I was younger, but it seems that allergies get worse as you get older. Just another pleasant side effect of aging.

I have finally learned to recognize and be on the watch for poison ivy, although as I get busy, I'm not always paying attention to where I step or reach. I have already had three bouts of poison ivy this year. The worst was when I got it on my face, both arms and legs. I felt like a walking blister for a while.

I also learned that poison ivy will live in your clothes. Not too long ago, I put on a pair of jeans I had worn earlier in the year when we were cutting trees back. I had washed the jeans, but there must have been some residual toxins because I got a spot of poison ivy back where I'd had it before.

I have since bought fels-naptha, a soap that is supposed to remove oils from clothing. I don't know whether it works on poison ivy, but I'm going to give it a try. My mother swore by Lysol for my dad's work clothes. Maybe I will also add a couple of capfuls of that to our work-clothes wash.

One thing is certain, though...when I see those leaves of three, I'll try to make sure I let them be. 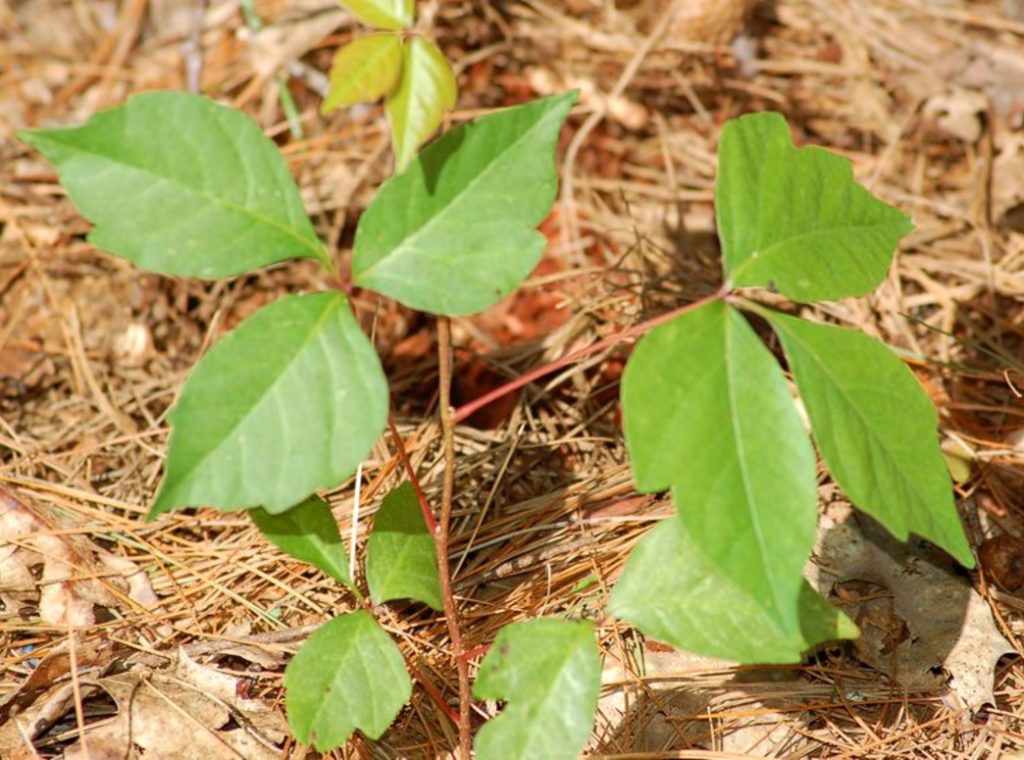